The Exomars probe is now in orbit around Mars and took its first photos “up close” with the CASSIS instrument.

“Really Sharp.” This is how Nicolas Thomas from the Center of Space and Habitability (CSH) of the University of Bern defined the first pictures acquired from the surface of Mars by the CaSSIS instrument flying on ESA’s Trace Gas Orbiter of the Exomars 2016 mission now in orbit around Mars. Those images are the first taken after the successful orbit insertion of the TGO probe around Mars in October 2016. They aim at validating the quality of the instrument and tuning its last parameters before the actual science mission begins.

The first results released by the University of Bern show images better than expected. The spacecraft is working fine and the quality of the optical instrument proved to be excellent. “This is another demonstration of the quality of the optics provided by AMOS.” said Philippe Gilson, its CEO. “It was a challenging project, as most projects in space exploration, but AMOS took up the gauntlet and went through it successfully. “Really sharp” is probably one of the best compliment one can send to an optical system manufacturer.” 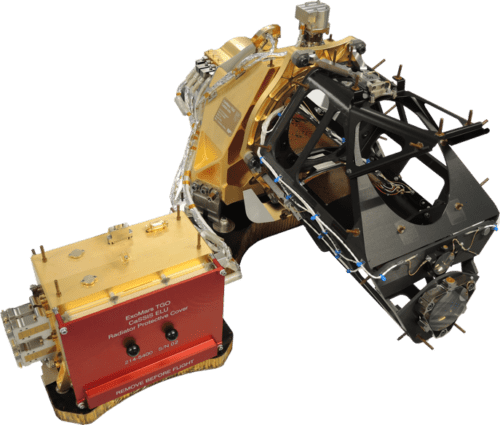 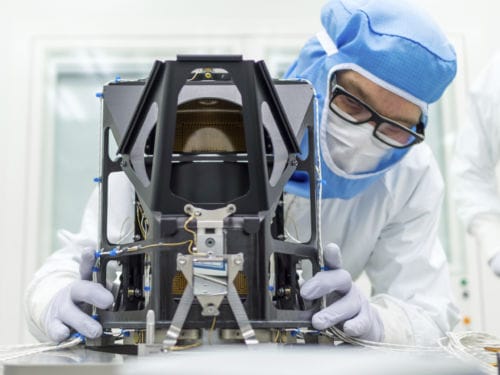 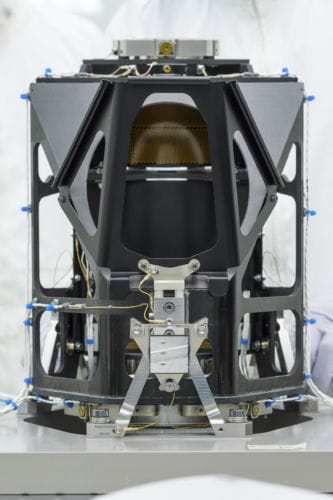 CASSIS is a camera that will acquire stereoscopic views of the red planet’s surface. This means that, by taking two images of each scene with a different angle, it will allow to build 3D maps of the surface of Mars. AMOS has manufactured three high precision mirrors that will now start collecting the light reflected by the Mars surface and focus it onto the camera detectors of this instrument. 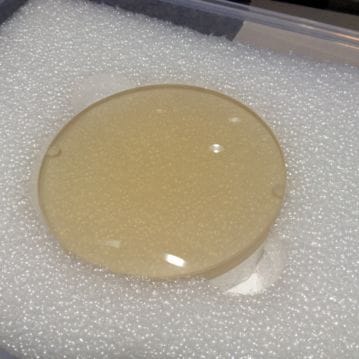 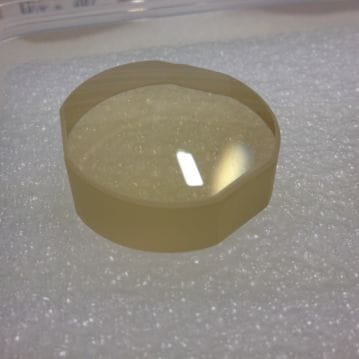