The Back Telescope Assembly (BTA) is an optical subsystem of the IRS instrument that will embark on the Meteosat Third Generation spacecraft. The MTG IRS is part of the MTG-S satellite. MTG (Meteosat Third Generation) a collaborative project between EUMETSAT and ESA. The task of the BTA is to provide a relay optics from the interferometer assembly to the cold optics. 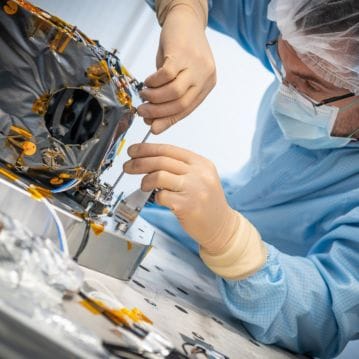 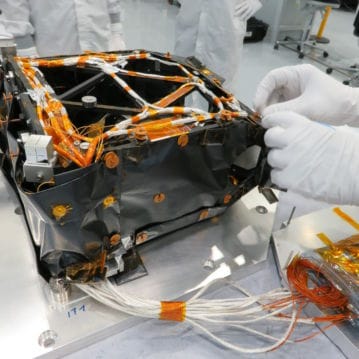 The Back Telescope Assembly consists of an afocal reflective telescope that images and transfers an entrance pupil to an exit pupil plane; both pupil locations being specified as interface requirements. The precision required imposes the use of an active thermal control of the telescope assembly structure. This is achieved with the integration of two operational and one survival thermal lines for thermal regulation purposes. The structure and the mirrors are made of high-grade Aluminium. 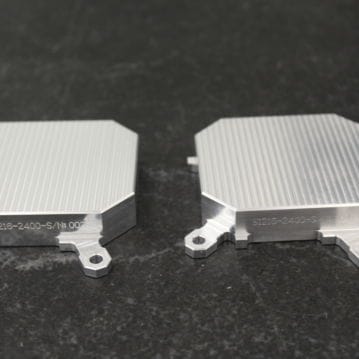 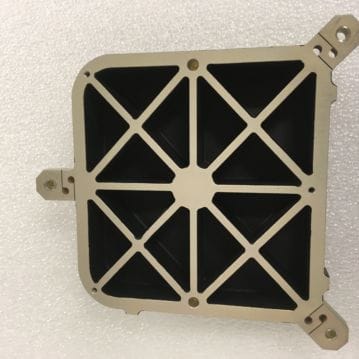 The development of the BTA implies: 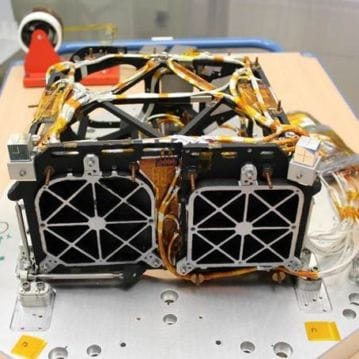